These three districts are designated as newly developed city centers to share the functions of megalopolis Tokyo, and are located within only a 15-minute train ride.

Shinjuku, a monstrous city in the world (①) and a never sleeping city (②). Go up on the observatory of Tokyo Metropolitan Government office (③), and you can get its whole image.

It is said that 3.2 million people use the station every day. It has everything from the government office to business and commercial districts to amusement centers (④). In contrast to its super modernity, there are old-fashioned bar lane just near Shinjuku Station which bring us back to poor just Japan after World War Ⅱ(⑤⑥). And also in contrast to the worldly things, there is a calm garden (⑦⑧) or a sacred shrine (⑨). Everything is within easy reach. You can also experience Japanese things like Bushido, or samurai warrior spirit (⑩). 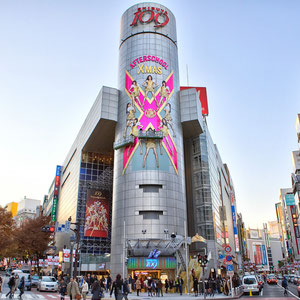 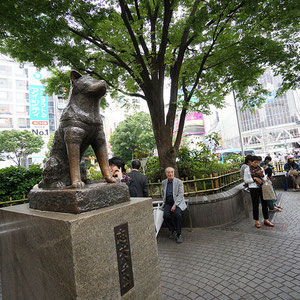 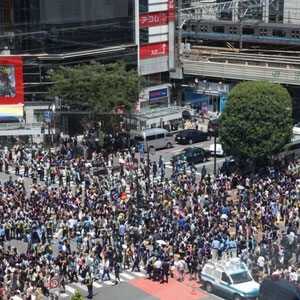 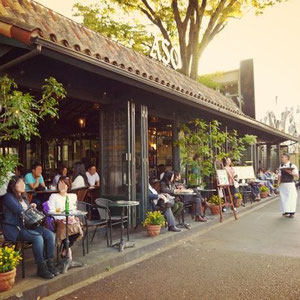 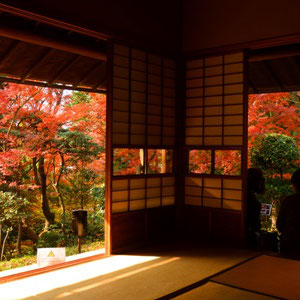 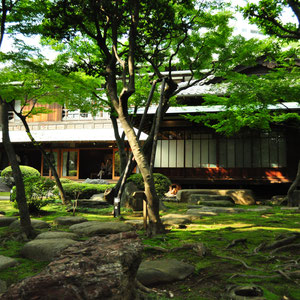 Known as the city of youth, Shibuya is regarded as the epicenter of fashion. Just in front of Shibuya Station is the statue of the royal dog Hachi which used to wait here for its master every day, even after his death. So it has now become a popular meeting spot. This moving anecdote was made into the movie starring Harrison Ford. And the opposite is the scramble crossing. Why don’t you try to cross it without bumping into others?

Another destination is Daikanyama that has a cityscape with elegant atmosphere which has also a one hundred years old house designated as a national important cultural property. 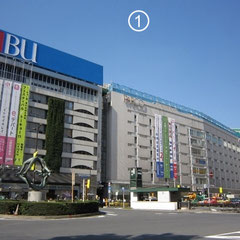 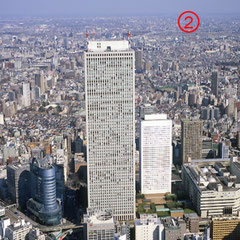 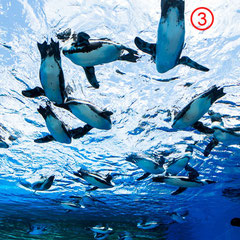 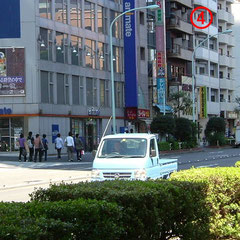 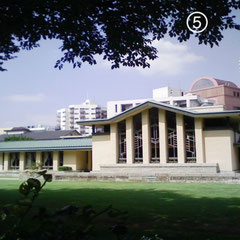 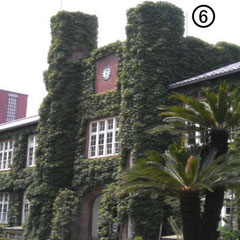 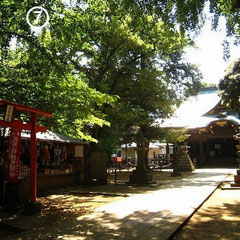 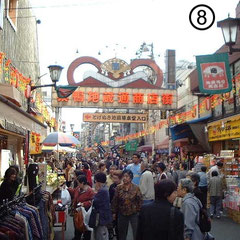 Ikebukuro is another big city and a hub of rail transportation(①). The landmark ‘Sunshine 60’ with a height of 239.7 m was the tallest in Asia at the time of completion (②). On the rooftop of the 40 m tall building, there is a unique aquarium (③) where penguins are swimming overhead. So they look as if they were flying in the sky. There is a street nearby nicknamed ‘’Otome Road’, or Virgin Road, which is the mecca for romantic girls who love Japanese “anime” and cartoons.

You may feel like a time-traveler into Japan 350 years ago when visiting Kishimojindo Temple (⑥) at Zoshigaya designated as an Important Cultural Property. At Sugamo are Togenuki Jizo Temple and a shopping street (⑦). Legend has it that this Jizo has been  tender to elderly women so they gather here and buy their things. So this area is nicknamed “Grandmas' Harajuku”. Harajuku is a mecca of fashion for young girls.